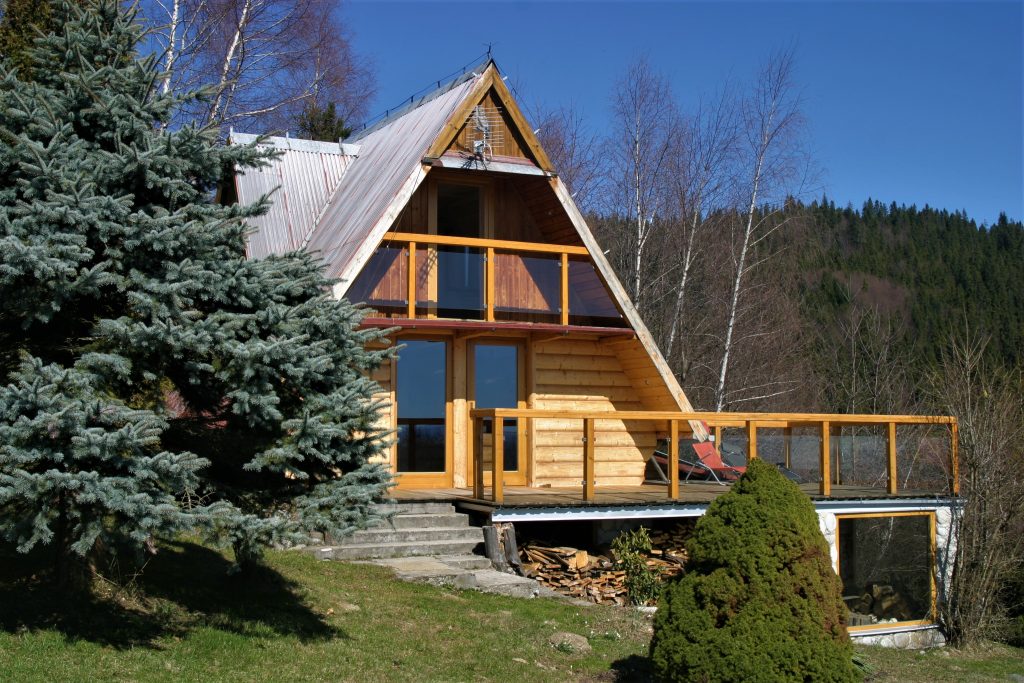 Monuments. If you are a history buff – you’ve come to your little paradise. A land where a few centuries ago the border between the Austro-Hungarian Empire and the Jagiellonian Poland clashed. To the land of castles, princesses and the White Lady scaring in the dungeons. The most interesting monuments are the castles in Niedzica and Czorsztyn. Wooden Architecture Trail, i.e. a dozen or so breathtaking churches from the Middle Ages. The legendary Red Monastery, a cave in Nowa Biała, where a prehistoric boomerang made of mammoth bones was found, and wine dungeons in Frydman, where dozens of barrels of local nobleman wine were matured.

The Pieniny National Park covers 2,346.16 ha of land. It is characterized by high biological diversity – 12 natural and 9 substitute plant communities have been distinguished here

The Homole Gorge nature reserve: approx. 800 m long and cuts into the northern slopes of Wysokie Skałki, creating a deep canyon with very steep walls up to 120 m high.

Trzy Korony – the highest peak of the Central Pieniny, belonging to the Three Crowns Massif. It is separated from the other peaks by the Wyżni Łazek Pass. The slopes are cut by deep stream valleys, overgrown with forest. The top part consists of five crags made of resistant keratinized limestones:

Okraglica – 982 m above sea level The highest one, on it, there is a viewing platform with railings. There are about 30 people on the platform.

Nad Ogrodki – 940 m above sea level South-west of Okraglica. From 1933 there was a rainfall totalizer operated by a hermit

Niżnia Okraglica (Porch, Saddle) – extended to the south under Okraglica and lower by 80 m. Before the peak was opened, a panorama was viewed from there.

Biała Woda Nature Reserve: a nature reserve in the Lesser Poland Voivodeship, in the Szczawnica commune, the village of Jaworki in the Pieniny area, in their part called the Little Pieniny Mountains, established in 1963. It is one of the most beautiful ravines in the Pieniny Mountains, perfectly suitable for walks and perfectly prepared for tourists; comfortable road (closed to vehicle traffic), benches, bridges, information boards. It is also a cycle route.

Cruises on the Czorsztyn Lake on the ships “Biała Dama” and “Harnaś” (700m) – The cruises operate daily from May to the end of October from 9.00 to dusk.

Dam Niedzicka – In the immediate vicinity of Niedzica and Sromowce Wyżne, a dam was built on the Dunajec River, the construction of which was completed in 1997. The dam and the created artificial water reservoir aroused numerous controversies and objections of ecologists, but it increased the attractiveness of the region and reduced the risk of flooding. In the pavilion by the dam, archaeological finds from the area of Lake Czorsztyn are presented.